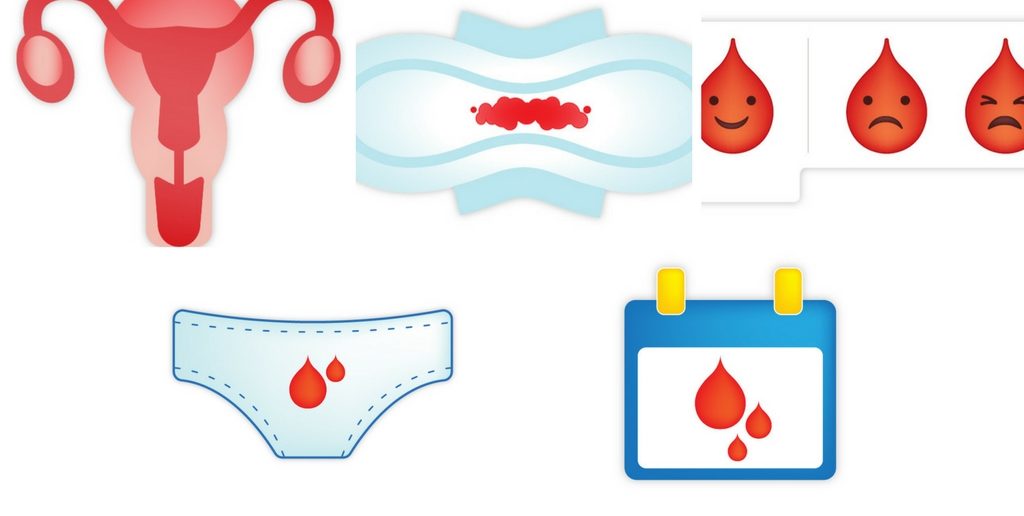 Half of women aged 18-34 believe a ‘period emoji’ would make it easier for them to talk about their periods with female friends and partners, a survey by girls’ rights charity Plan International UK has found.

The poll asked women how comfortable they are talking to different people about their period. It found:

Nearly half of women aged 18-34 say they would use an emoji – the popular digital icons used to represent everything from emotions to food – to represent their period, if there was one available.

To help bust the taboos that still exist around periods, Plan International UK has designed five icons that will be put to the public vote on social media. The winning designs will be submitted to the California-based consortium that manages the distribution of emojis worldwide. 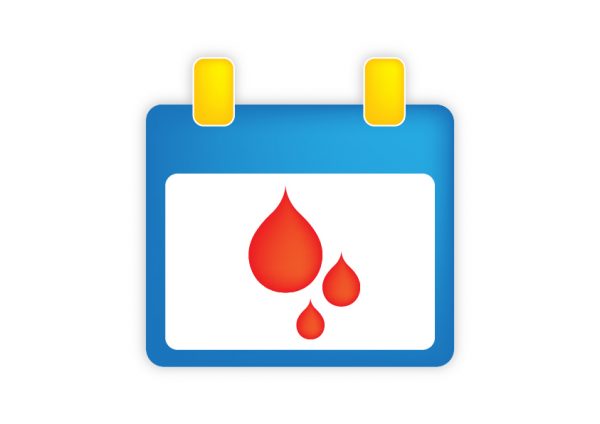 Ambrin, 14 and from London, is on Plan International UK’s Youth Advisory Panel. She said: “I think a period emoji would really help periods to stop being viewed as something that needs to be hidden.

“There are already emojis that represent most parts of everyday life, so a period emoji would send the message that periods are just normal.” 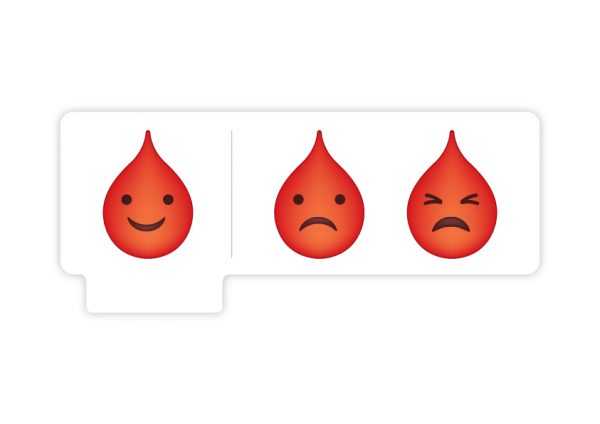 Lucy Russell, UK Girls’ Rights Campaign Manager at Plan International UK said: “The fact so many women in this country still find it difficult to talk to work colleagues, friends and family about their period shows that it remains a taboo subject and something women feel ashamed to discuss. 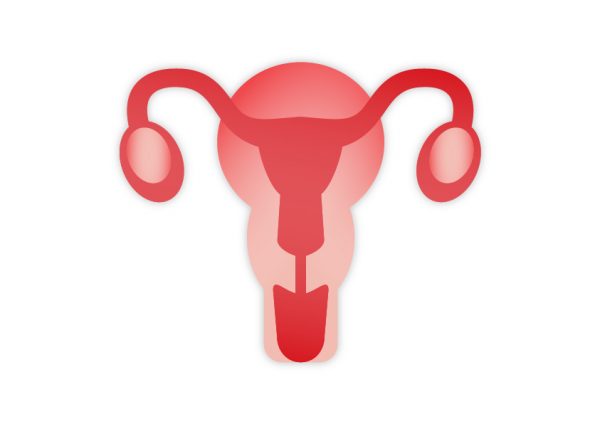 “Every month, hundreds of millions of women and girls around the world menstruate. It’s a normal biological process, but there is still a false belief that menstruation is dirty and shameful. 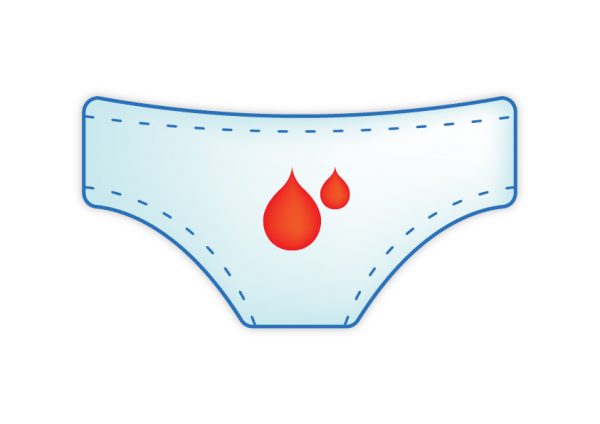 “We know that these taboos can have a damaging impact on the lives of girls around the world.

“Many missing school because they face bullying or unfair treatment, or experiencing infections due to a lack of menstrual hygiene education and products. 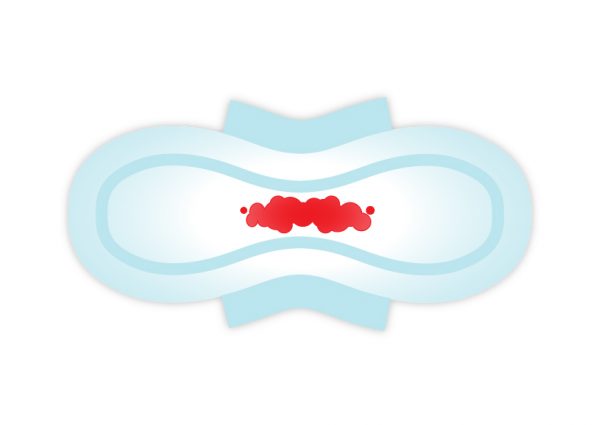 “Women have told us that by having an emoji, it will make it easier for them to talk about periods with others and so that’s why this Menstrual Hygiene Day we’re addressing the need and creating something that everyone can use.

“Hopefully this will go some way towards breaking down the stigma surrounding periods once and for all.”