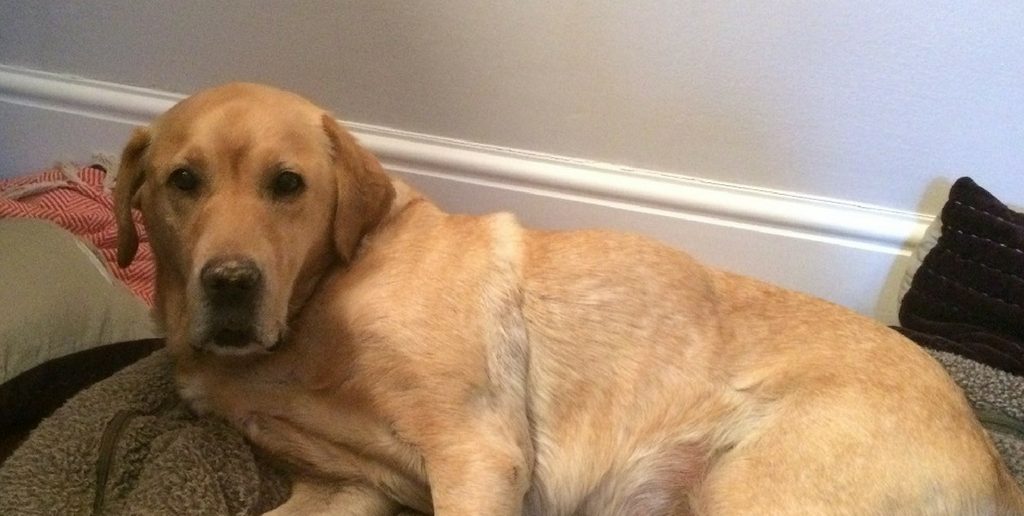 Animal Rescue Shelters Don’t Judge, No Matter What The Problem Is

Pattie, a nine-year-old Golden Labrador, was found wandering the streets of London by a member of the public. The friendly pooch was going in and out of people’s front gardens, so the member of the public decided to take her to animal charity The Mayhew Animal Home. 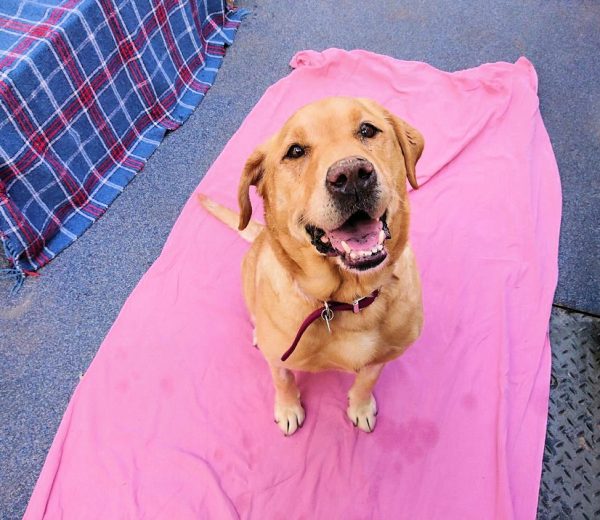 Pattie was found wandering the streets of London

When she first arrived at The Mayhew, Pattie was very wobbly on her feet, her skin looked very sore and she was extremely tired.

Pattie had very red and itchy skin with big hairless patches, which the charity believed was because she had a form of allergic dermatitis. She was given a deworming tablet and flea treatment and also medicated bathes twice a week for a couple of weeks. 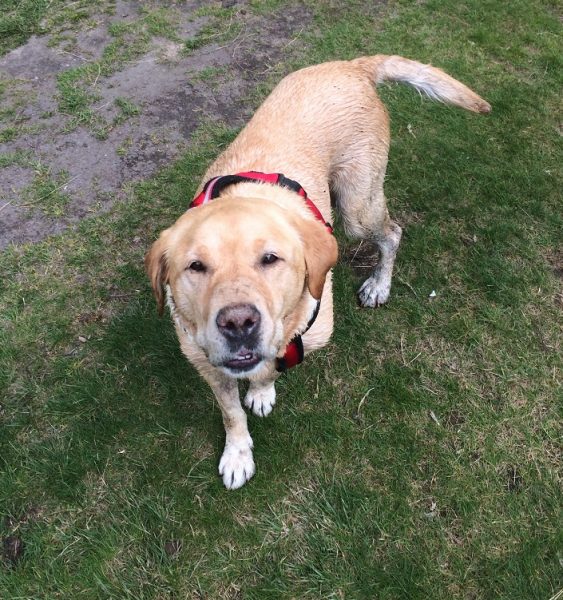 The Mayhew’s Vet, Dr. Emma Robinson, said, “When Pattie first came in she had very red and itchy skin with big hairless patches. We believe she had a form of allergic dermatitis, a skin disease triggered by contact with a particular substance such as grass, house dust mites or other environmental allergens.”

“We gave her a deworming tablet and flea treatment and also prescribed her medicated bathes twice a week for a couple of weeks.”

“Pattie’s ears had also become sore and infected and she was limping due to having stiff, inflamed joints. We prescribed her ear medication and anti-inflammatory pain relief. After a few weeks having regular parasite treatment and being put on a good diet, her skin and ears improved hugely.”

The Mayhew’s Animal Welfare Officer, Tania Mazzoni, said, “We wish whoever had abandoned poor Pattie had contacted us first or another rescue shelter, so we could help. We do not judge and we are here to assist and advice on the best course of action for the animal, no matter what the problem is.”

As soon as she was showing off her friendly and affectionate character, Pattie found a new home straight away. She has since been renamed Lily and is enjoying her new life in her loving home, and is said to particularly enjoy belly rubs. 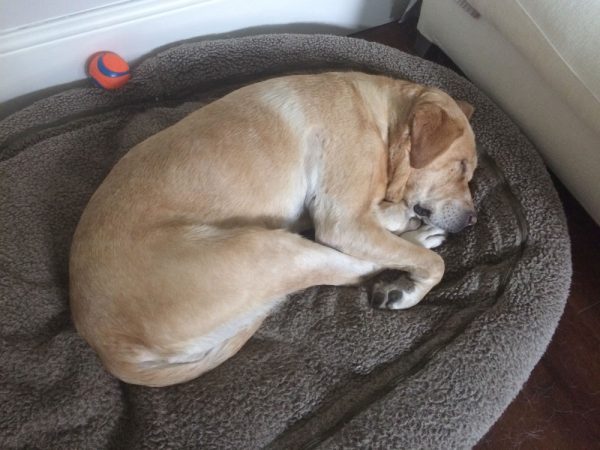 Lily has settled into her new home nicely

Her new owner, Eric, said, “As we never had a dog before, we were a little apprehensive, but Lily has been absolutely fantastic from day one. She quickly settled in, is very friendly with other people and dogs and really enjoys her walks in the local parks.”