When you are passionate about changing something, it can be difficult to be patient. Change doesn’t happen overnight though. It can often seem like it does when we don’t see the hard work taking place behind the scenes, but it is important to remember that it is the small steps we take that can eventually lead to big changes.

Cats Protection, a charity started by Jessey Wade in 1927, is a great example of this. 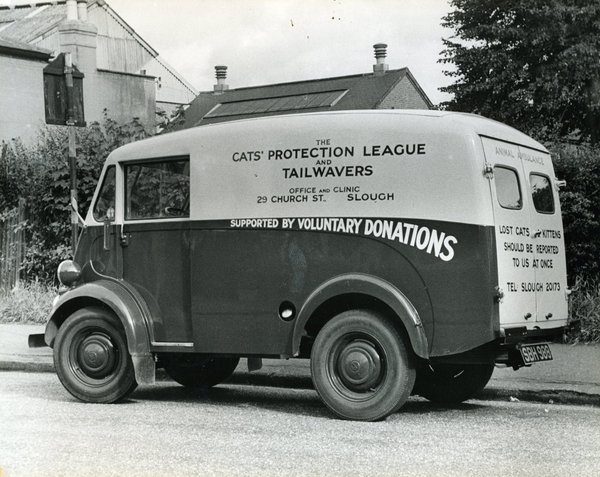 “We’ve come a long way from our humble beginnings in 1927, from a time when cats were regarded as pests to the more compassionate society we live in today. Cats Protection’s work over those years has played a major role in these changes in society,” reflected Peter Hepburn, Cats Protection’s Chief Executive.

With the outbreak of war, the Tailwavers Scheme was introduced in 1940 to help relieve suffering among cats in the blitzed-out areas. They also gives educational talks to groups including school pupils, Girl Guides, Scouts and adult community groups.

Cats Protection now helps around 190,000 cats and kittens per year through its national network of over 250 volunteer-run branches and 34 centres, including finding new homes for around 43,000 cats each year.