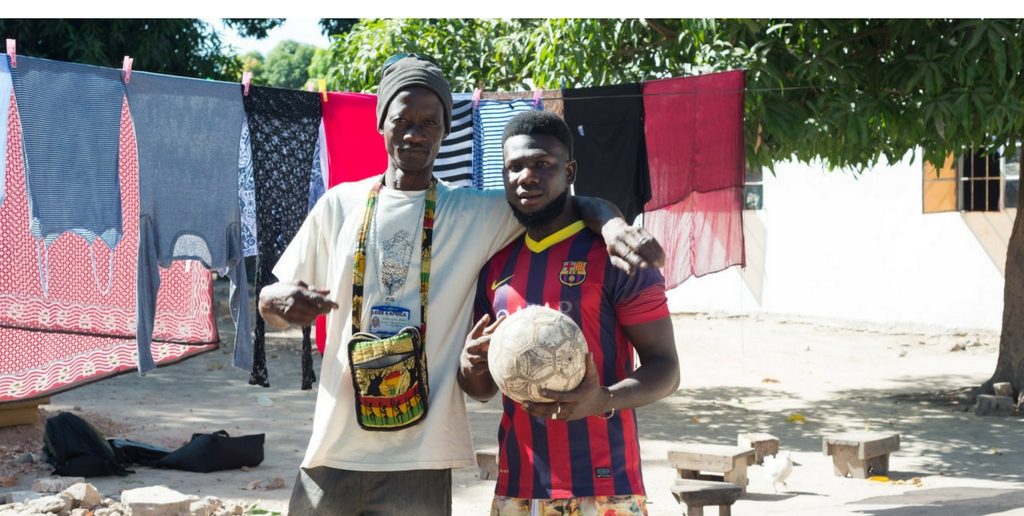 After unsuccessfully attempting to return her late father’s prosthetic leg to the NHS, Glenda Hughes found a charity who were able to give it to someone who needs it.

Just 1 in 10 people with physical disabilities in the developing world have access to assistive technology, according to the World Health Organisation. 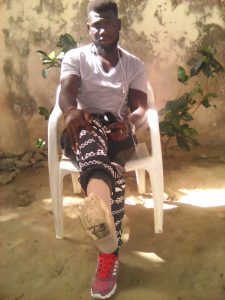 Legs4Africa, based in Bristol, has been in operation for three years and has provided over two and a half thousand donated legs to countries across sub-Saharan Africa as well as assisting other charities with mobility equipment in regions such as Syria.

The prosthetic leg kindly gifted by Glenda has found a home with Lamin Jammeh, a 24 year old football coach who lost his limb after a break and subsequent amputation. Football has always been at the centre of Lamin’s life and, though he can no longer play himself, he takes great pleasure in guiding others and hopes to one day coach at an international level.

“He was the most generous person I have ever known and the thought of his prosthetic leg going on to benefit someone else, would have been an absolute joy to my dad,” Glenda said about her father, Roderick Malcolm Bridges (known to all as Rod).

By not giving up and finding Legs4Africa, Glenda has changed someone’s life, as Oliver Kennett, from Legs4Africa explains: “This donation from Glenda on behalf of her dad has already changed Lamin’s life. Prosthetic legs are very personal items, they are part of someone’s life and such gifts, especially in the case of a bereavement, is an emotional thing and we hope that our work in finding a worthy home so that the prosthetic can continue to assist amputees in low income countries, offers some comfort to our donors, such as Glenda.”