With the horse crisis refusing to abate – where there are simply too many horses being bred and not enough homes for them to go to – there is increasing pressure on the spaces available at the Redwings Horse Sanctuary. 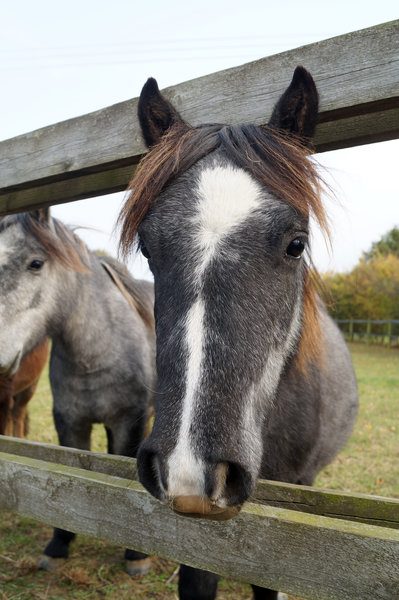 Arthur was among the 40 ponies rescued from moors and commonland last year, whose recovery has been Redwings’ main focus this year.

Despite working at capacity, Redwings has remained determined to help those horses and donkeys in most need and has partnered with other welfare organisations throughout the year to ensure as many as possible were brought to safety.

This year, the charity has worked alongside a number of organisations – including the RSPCA, Bransby Horses, World Horse Welfare, HorseWorld, the Blue Cross and local authorities – to undertake eight rescue operations involving more than 120 equines.

The latest operation, which took place in November 2017, involved six organisations working together to round-up 19 fly-grazed Shire horses near Kidderminster, Worcestershire, with six being offered forever homes at Redwings.

Last year, the charity took in over 40 emaciated and sick semi-feral ponies from bleak conditions on the UK’s moors and commons – a third of the Sanctuary’s intake in 2016.

This year has seen its teams focus on nursing these once poorly and petrified ponies back to full health, seen them begin basic handling training and even help them safely give birth to five adorable foals. 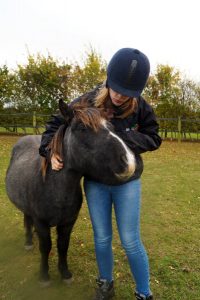 Charities working together have rescued more than 120 equines

The public were able to meet some of these ponies and see first-hand the challenges of caring for Redwings’ complex population of equines when the charity hosted a special open day at its headquarters in Norfolk during the summer.

A record crowd of 950 people in just one day took the opportunity to tour its facilities, which are normally closed to the public, including its Horse Hospital and Rehoming Centre.

Every horse or donkey brought into the Sanctuary is offered a home with the charity for life. Its resident population consists of a high proportion of elderly horses, including 204 “veterans” (aged 15 to 19) and 338 “geriatrics” (aged 20 and over).

Working with other organisations has helped the Sanctuary make a huge impact in 2017; we look forward to hearing how these partnerships continue to help horses and donkeys in 2018.