The animals were discovered in varying states of emaciation, covered in lice and suffering from overgrown feet. The carcasses of over 30 horses and donkeys, who had sadly succumbed to illness or injury before their plight was uncovered, laid around them. 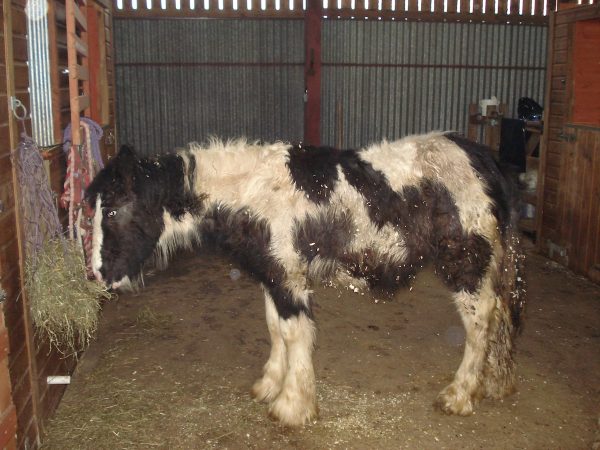 In the months and years that followed Redwings offered a safe forever home to 60 horses and donkeys from Spindle Farm, as well as six foals born to rescued mares. Today, an incredible 58 are still enjoying their new lives at the Sanctuary or in loving Guardian homes as part of the charity’s rehoming programme. 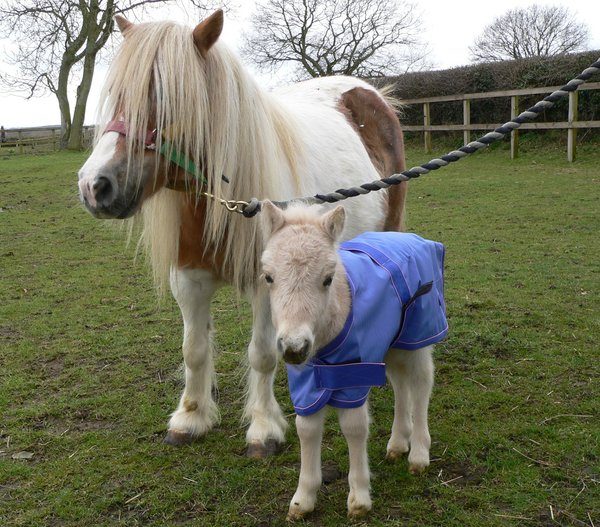 To mark 10 years since the momentous rescue, Redwings has released a short film telling the story of the Amersham survivors and sharing memories from staff who were there on the day.

Lynn Cutress, Redwings’ Chief Executive, said: “It was very moving to think back to the rescue, to recall the sight of these terribly ill and sad animals arriving at Redwings, and then to reflect on today when so many of them are enjoying wonderfully happy and healthy lives here at the Sanctuary or in Guardian homes.

“I’m always amazed by the efforts Redwings’ staff put into caring for our residents every day, but they deserve special thanks for how they managed to turn around the lives of our Amersham survivors and I hope this short film goes some way to show the incredible care and love they’ve given these horses and donkeys over the last decade.”

Redwings Horse Sanctuary, established in 1984, has grown to be the largest horse sanctuary in the UK, working to save horses, ponies, donkeys and mules whose future would otherwise be bleak. Following a merger with Mountains Animal Sanctuary in Scotland in January 2015, the charity now cares for over 1,500 rescued horses and donkeys at ten centres around the UK every day and has a further 500 living out in Guardian homes. Click here to find out more.