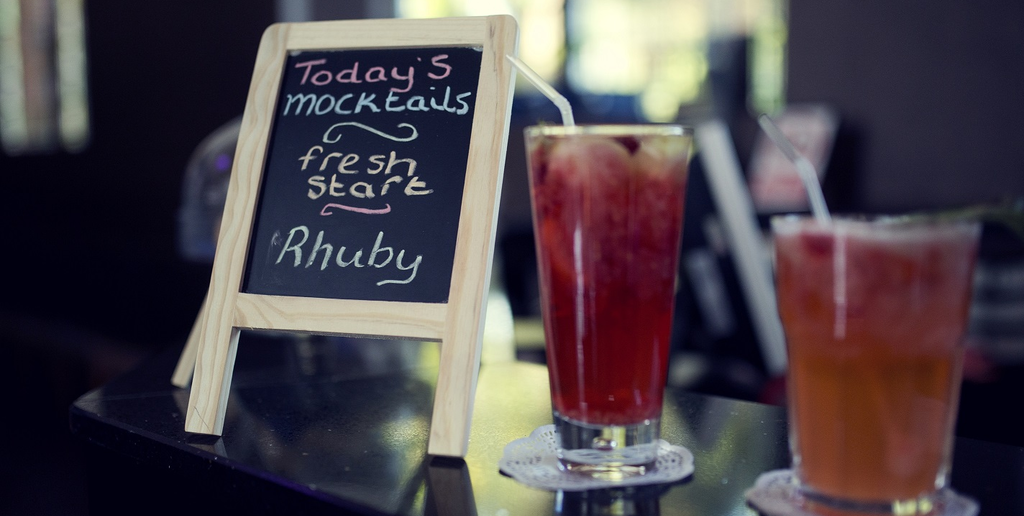 Each year, in England and Wales, around 66,000 ex-offenders return to society after having served their sentence. According to offender rehabilitation social enterprise Novus, at least three-quarters of them will be unemployed in the long-term. For many ex-offenders, their offenses can preclude them from many, if not all, employment opportunities.

The Clink Cafe in Manchester is assisting in the rehabilitation of ex-offenders whilst trying to change public attitudes towards them. The cafe is staffed by former prisoners, and the scheme aims to help offenders turn their lives around by offering training, experience and by building the confidence to find further work. 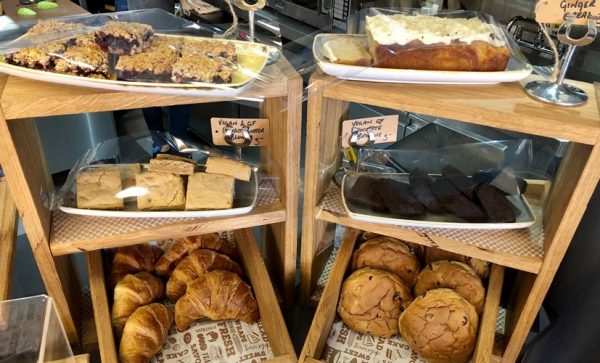 More than 800 prisoners have graduated from The Clink Charity’s training projects so far.

The cafe itself offers a selection of salads, cakes and treats, as well as coffee sourced from another rehabilitation scheme, Redemption Roasters, which trains young offenders in coffee roasting and barista skills at young offender institution HMP Aylesbury in Buckinghamshire. The Clink is thorough in it’s commitment; even the cake stands are sourced from Rough Stuff Oak, a woodwork scheme at The Mount prison in Hertfordshire.

“I didn’t think I’d be able to get a job again. I thought I had ruined my life,” said an employee and former inmate of Styal Prison who spoke to the Manchester Evening News, “[The Clink] was so good, it just made you feel like you were in a proper job. They were really supportive and I had a support worker who I worked really closely with.

“A lot of people think prison is the end of the world – but it doesn’t have to be the end of your life.”

More than 800 prisoners have graduated from The Clink Charity’s training projects so far. In addition to the cafe, The Clink Charity operates 4 training restaurants, 2 horticulture schemes and an event caterer. With the opening of The Clink Restaurant at HMP Styal the charity is now able to train up to 160 prisoners a day.

In addition to these other projects, The Clink Cafe is performing a vital role in helping to rehabilitate ex-offenders outside of the prison system by offering a second chance.