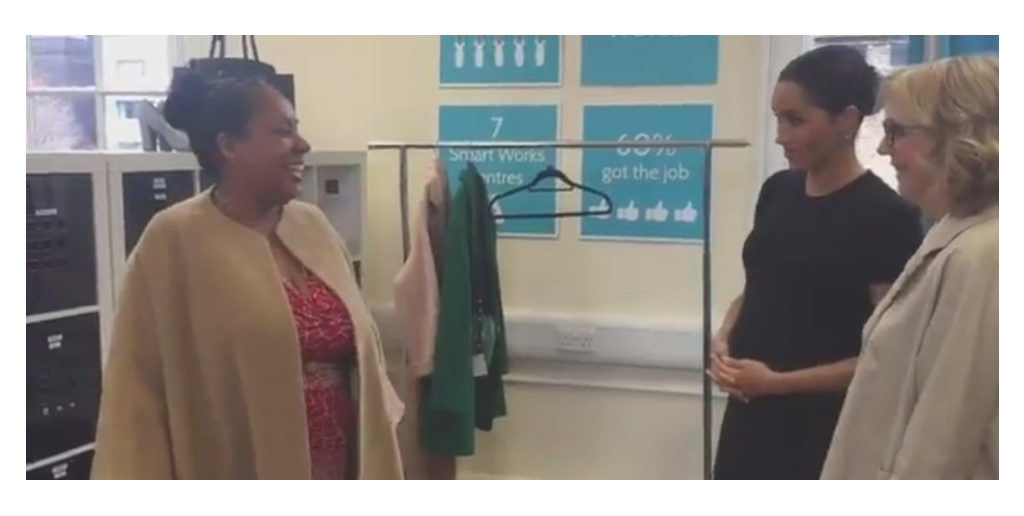 The charity has a team of over 300 trained volunteers across the UK who deliver the service, and the high quality clothing is donated either from individuals or direct from retailers.

Mayhew, an animal welfare charity working to improve life for dogs and cats both in London and internationally.

The National Theatre, situated on the South Bank of the Thames, in London, it presents up to 25 new shows a year.

The patronage of the National Theatre has been passed on to the Duchess of Sussex by Duchess by Queen Elizabeth II, who has been a Patron here for 45 years.

The Association of Commonwealth Universities (ACU), the world’s first and oldest international university network, which was established in 1913.

The ACU has over 500 member institutions in countries across the Commonwealth. Queen Elizabeth II also passes this patronage on to the Duchess after 33 years.