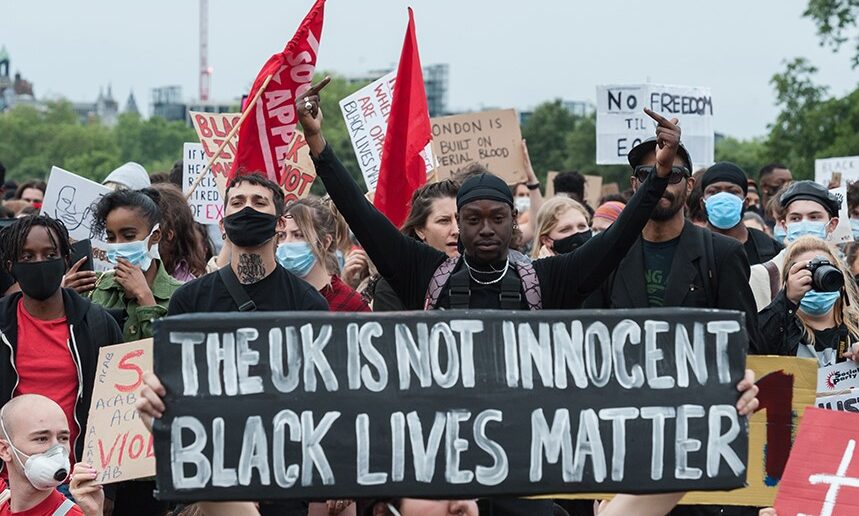 Buy Black – Antiracism and One Way You Can Practice it

On the 25th May, George Floyd, an African American man was killed under the force of white police officer Derek Chauvin’s knee. Floyd’s shocking killing was broadcast across the world and what followed was the impassioned and fortified remobilisation of the BlackLivesMatter movement in all corners of the globe. The resurgence of the movement has brought with it an effort to educate the world on being not only non-racist but antiracist.

Antiracism was brought to prominence by Ibram X. Kendi, African American author, historian and scholar. Although a multifaceted concept, it can be broadly understood as taking action against racist ideas and the systems and constructs that uphold them. In his bestselling book ‘How to Be An Antiracist’, Kendi writes “there is no neutrality in the racism struggle… One either allows racial inequalities to persevere, as a racist, or confronts racial inequalities, as an antiracist.” There are many ways that one can practice antiracism, and this article will explore the important step of supporting black owned businesses.

The integral significance of supporting black owned businesses hinges on a number of different factors, all of which make it an excellent form of alliance to the movement. These reasons include:

How to Find Black Businesses to Support

So “where is the good news?”, you might ask. The good, and in fact excellent news, is that there are a number of fantastic organisations that make finding and supporting black owned businesses as easy as ABC! A few of these organisations (In the UK) include:

And some global organisations:

These organisations offer extensive databases of black owned businesses providing a range of different services, making it simpler than ever to connect consumers to suppliers, and incomparably strengthening the antiracism movement. So, the next time you’re browsing for new skincare products, a new handbag or a great nearby restaurant, think black and click on one of these links to be an ally and an antiracist whilst enjoying all of your favourite things.

Activists and communities have also found impactful ways to support the effort to Buy Black. UK rapper Swiss created ‘Black Pound Day’, a campaign designed to celebrate black owned businesses by supporting their economic growth. The organisation has partnered with Black owned crowd funding company Kwanda to raise money in order to ensure the continued viability of their work to aid black communities. The first Black Pound Day was launched on the 27th June 2020 and was met with a great deal of community support. The event will now be run monthly, you can visit the website here to for the future dates, to view a directory of businesses or to donate directly to the organisation.