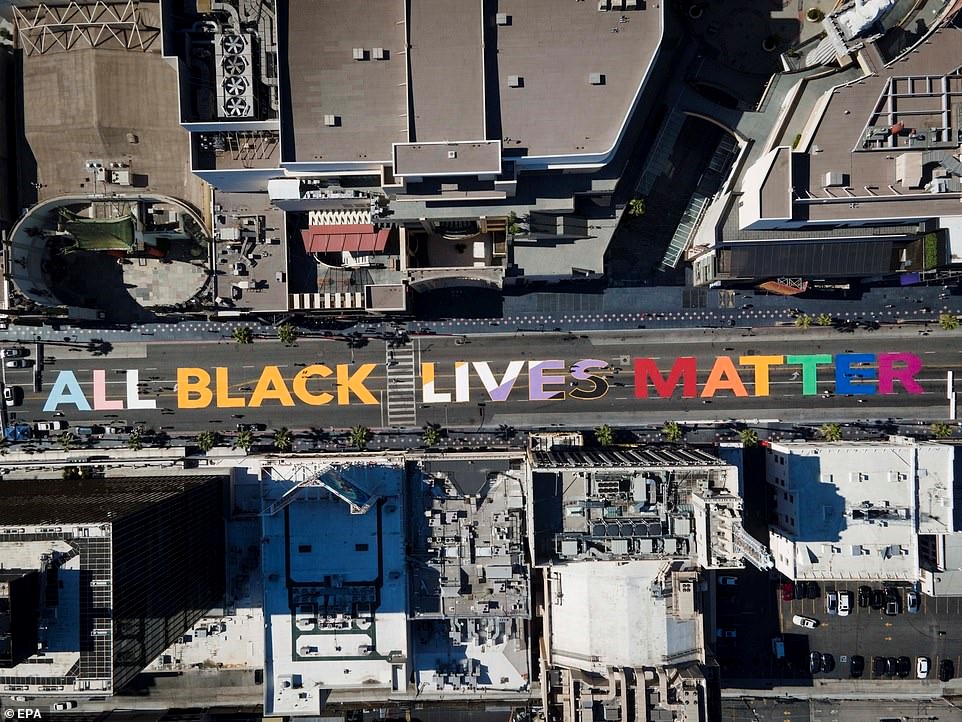 It is a rare opportunity that such a swell of support for the BLM movement should occur during Pride Month 2020. Perhaps some may disagree, arguing that the BLM and Pride movements each deserve their own undivided attention; that their coinciding would lead to less awareness for either. Given the fact that the BLM movement was a response to such a recent and violent action it is no surprise that it was much more widespread and seemed more pressing than a regularly scheduled thing such as Pride Month. However, this does not mean that co-existence could not be, in fact, it brings about a vital concept which is pertinent to both movements. Intersectionality is recognised as a fundamental framework which connects different identity and social categories such as race, sex, religion, etc. and is regarded as this overlapping of the systemic disadvantages and discrimination directed at individuals of these minority groups. Intersectionality aims to help us better understand the difficulties of individuals while also encouraging a wider appreciation for the sheer diversity of people.

Third Wave Fund is an organisation based in the US which focusses on intersectionality. It is an organisation led for and by young (under 35 years old) women of colour, intersex, queer and trans. They are at the forefront of the battle for Gender Justice activism especially aimed at youth from communities of colour and lower income communities. As well as the immense support they provide through their funding for groups which support said individuals, they also work in collaboration with donors and activists to provide disadvantaged youths with the tools to better their communities and make a more permanent change.

To achieve such an ambitious goal, they currently have three main initiatives: Activist Grantmaking, Leadership Development and Philanthropic Advocacy. Whilst each aspect is fundamental to the philosophy and mission of Third Wave Fund, Philanthropic Advocacy is truly unique in its nature. As stated on their website:

“Our Philanthropic Advocacy bridges the deep gap between philanthropy and grassroots activism and ensures that gender, race, and class aren’t left out of how we resource movements for justice. We are effective at building relationships with allied progressive funders, and we work to educate funders about issues and communities who are missing from the table.”

The inclusion of this aspect of it is a testament to their commitment to intersectionality, and educating others based on the subject; it is important that no minority is left out in the fight for social justice.

The work done at Third Wave Fund really is one to watch. At the end of Pride Month 2020 alone, they raised over US$82,500 for their sex worker giving circle. This giving circle transcends race, culture and class and is for all women with history or involvement with sex work. They aimed to raise money for sex-worker led groups and help those who have been affected. Whilst this is a matter which seems separate to their entire philosophy, the ties of oppression are clear. Their mission of intersectionality makes it so much more than a fight for any one aspect of social justice, but a fight for equality and justice in every way.

And perhaps, that is what social justice should be about.

The message spread by this organisation and their bid for intersectionality is an honest and heart-warming one, and the way in which inclusion is emphasised in all aspects social justice is a brave and powerful story of empathy, diversity and compassion that form a foundation for a more equal future.  This barely begins to cover all the amazing work they do. Their sex worker giving circle is but a drop in the ocean.  To find out more or support them, visit their website.