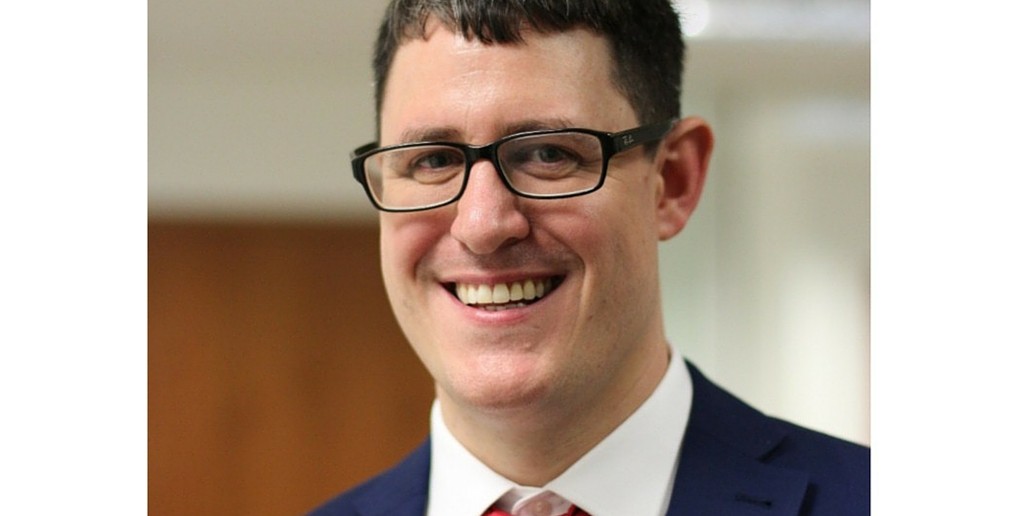 Alex Swallow, the Founder of Young Charity Trustees tells us why he is so passionate about diverse charity boards in episode 36 of the Good News Shared podcast. Listen to the podcast below:

Click here to listen to the interview on iTunes

In the interview you will hear about:

Below is an extract from the interview. To learn more about Young Charity Trustees, why Alex started it and much more please listen to the interview either above or in iTunes.

Please can you tell us a bit about yourself?

Hi, I’m Alex Swallow. As well as being your husband, I’m also The Influence Expert, the Founder of Young Charity Trustees and the Owner of Social Good Six which is an interview series.

What motivated you to start Young Charity Trustees?

When I was a young man.. many moons ago (!) I got involved in trusteeship because I went to volunteer for a charity called Centre 404 in Islington and I joined a sub-committee at the time and then I was asked to become a trustee. I was really surprised to be asked but very honoured. I thought trusteeship was just for older people and we say in the industry that many trustees are pale, male and stale. I’m two of those things and hopefully not the third. I was enjoying so much being a young person on a charity board so I decided to find out why there didn’t seem to be more young people on charity boards. I went to a trusteeship conference and I looked around the room and I couldn’t see anyone my age or younger so I started to set up the organisation. As I set it up I found that yes there are very few young people who are trustees and yes there are many charities who wanted young trustees and there were examples of inspirational young people who are trustees.

What should young people who want to become trustees do to take things forward?

Also if you are interested please do listen to the interview I did with Jonathan Levy who is a Trustee for Dyspraxia Foundation.