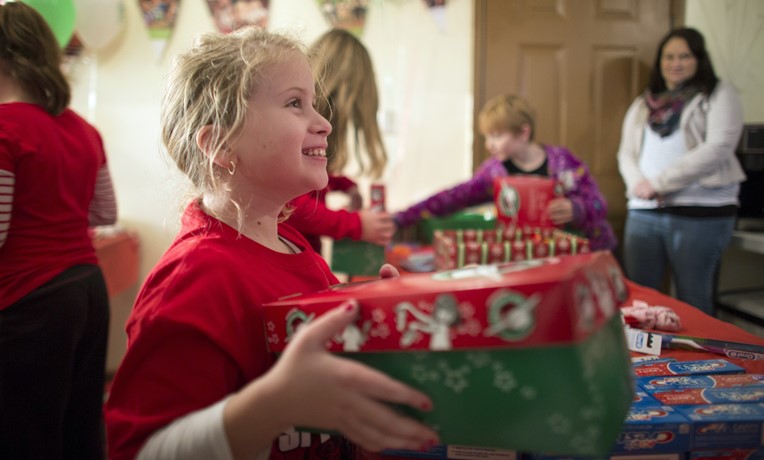 Child Faces Debilitating Diagnosis, Lives Up to Her Name

Faith Russell was told at birth that she would likely never be able to walk. But, aged just 10, she not only walks, but runs!

It is remarkable how young people are able to defy all the odds and prove the impossible is indeed possible. Just like Jake Holland and Maisie Loussau, whose inspirational stories have been previously shared here, Faith Russell has demonstrated how determination and bravery can conquer any obstacle which lies in your path. 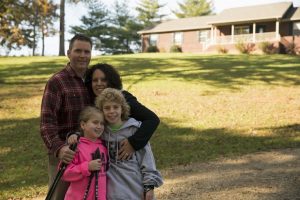 When Faith’s parents, Robin and Greg Russell, went to their child’s 20 week ultrasound, they found out that the baby had spina bifida, a condition which results in a gap in the spine forming due to incorrect development. They were told that she would, ‘basically be a vegetable. They, in a nice way, offered abortion. We had two days to decide whether or not to abort her.’

Her parents decided to give Faith a chance and they were amazed to see her standing in her cot at the age of 21 months. But when Faith approached them stating that she wanted to complete a 5K race, her mother was concerned. Robin said, ‘With me being an overprotective mother, I wasn’t sure she could do three miles. That’s a lot, and she wears braces.’

Yet Faith was certain that a race was what she wanted to do. She told her mother, ‘I want to show people that God made me walk and that, no matter what you have, even if they have spina bifida, you can always finish a race.’

Faith’s statement convinced her mother, and she began training with her older brother Griffin. Every night they would practice on the treadmill and elliptical machines, and she completed her first race on March 15, 2014, singing her favourite song ‘Roar’ by Katie Perry the whole way. 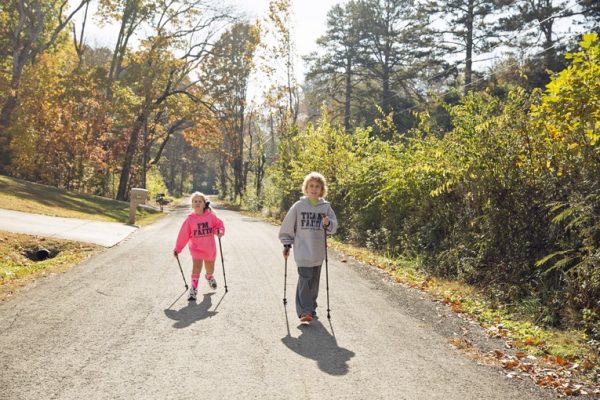 Faith and her brother training for their next event.
Photo: Samaritan’s Purse

Running is not the only inspirational part of Faith’s story. Shortly after the 2010 Haiti earthquake, Faith and Griffin began to ask their parents about adopting a Haitian orphan. The financial implications of this stood in the way, so Faith decided to do the next best thing – support Operation Christmas Child.

Faith’s local church organised a gathering for her birthday, where 150 shoe boxes were packed full of toys, schools supplies and hygiene items for children who live in extreme poverty overseas. Now, every year for her birthday, she hosts a ‘Team Faith 5K’ event in her hometown of Maryville, Tennessee, to raise the money needed to fill shoe boxes for the charity. Last year, Faith and her community packed 20,001 shoe boxes. 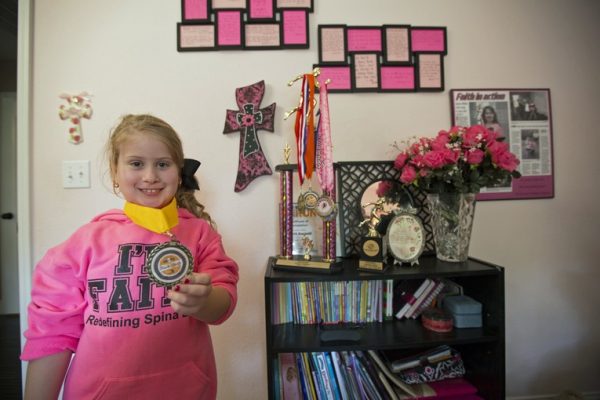 Faith has won a number of trophies and medals for her successes in racing. Photo: Samaritan’s Purse

Robin is so proud of the inspiration that Faith is. She says, ‘We all have problems, but nothing is too big for God. We keep faith, and keep going.’ Faith’s father echoes these sentiments. ‘We may not all run the fastest, but as long as we finish, that’s what matters.’