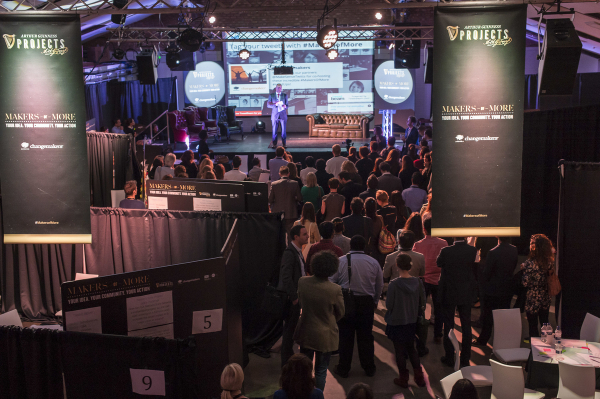 I attended the Makers of More summit, held by Ashoka UK and Arthur Guinness Projects at The Oval Space in East London on the 16th October 2014. The event, attended by 350 people from around the world, was a celebration of the four year partnership between Ashoka and Arthur Guinness Projects. The partnership has supported 30 fellows, who have developed projects that have benefited 20 million lives around the world.

The event was split into two parts. First we had talks from five Makers of More, which was hosted by Emily Kasriel from BBC World News. In the second half 15 interactive workshops were run by MakeSense.

Emily Kasriel kicked off the talks by the five speakers saying “It might change you (the audience) forever”. I think she might be right! 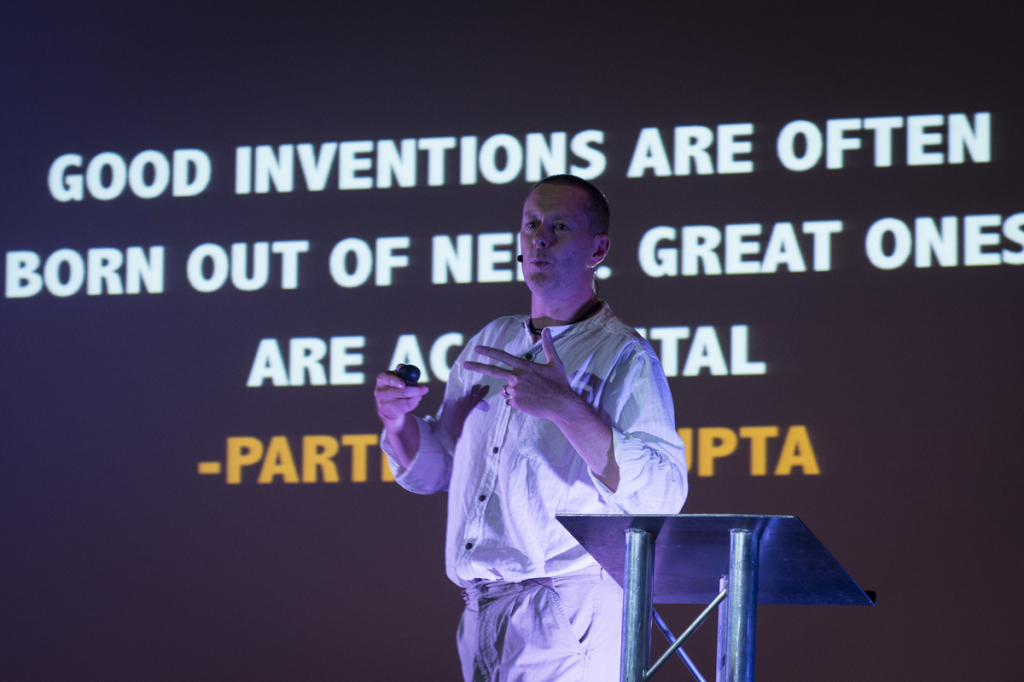 Ken devotes himself to the application of mobile technology for positive change and has spent the last two years working in Africa. Frontline SMS is an award winning text message communication system powering thousands of social change projects in over 150 countries around the world. One example of when the system has been used is during the 2007-08 Kenyan elections which led to the worst violence the country has seen in many years. The system enabled media and security bodies to monitor election results and violence in rural areas.

Ken started his talk with a quiz, asking the audience if they could tell him what the following have in common: 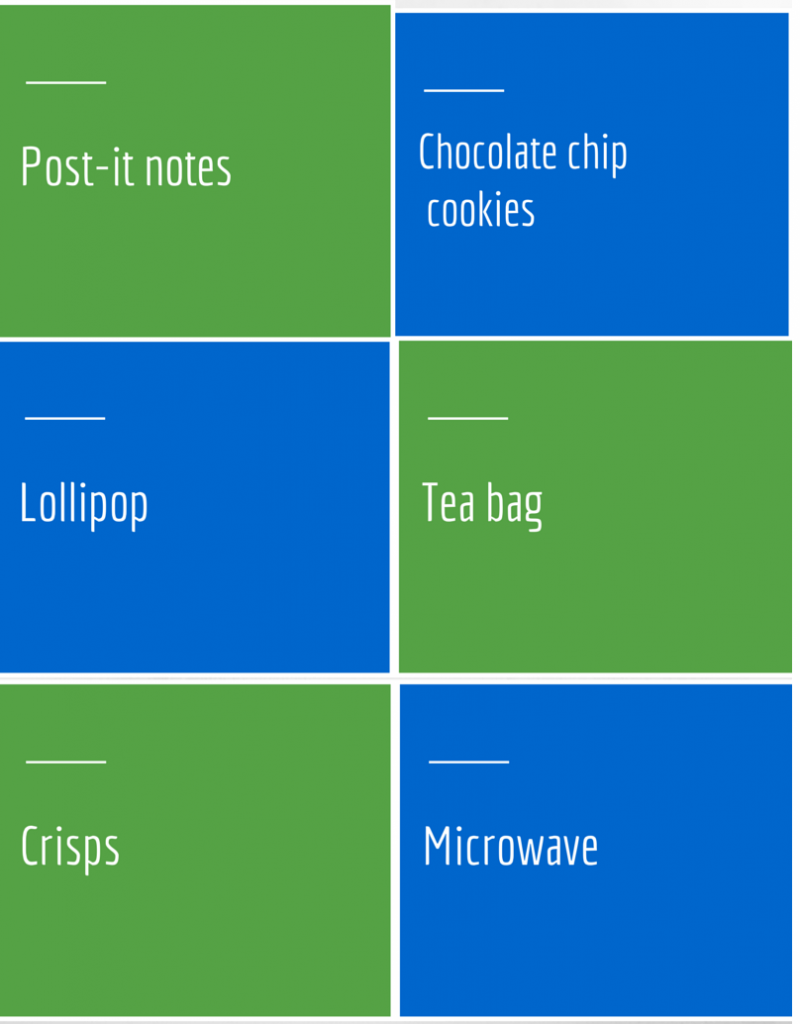 Ken had the idea of Frontline SMS whilst watching Match of the Day on TV! He had no plan, no five year strategy. What he did have was belief.

He told us: “You don’t need permission or qualifications to change the world – you need passion and determination”.

My take-home messages from Ken’s talk: 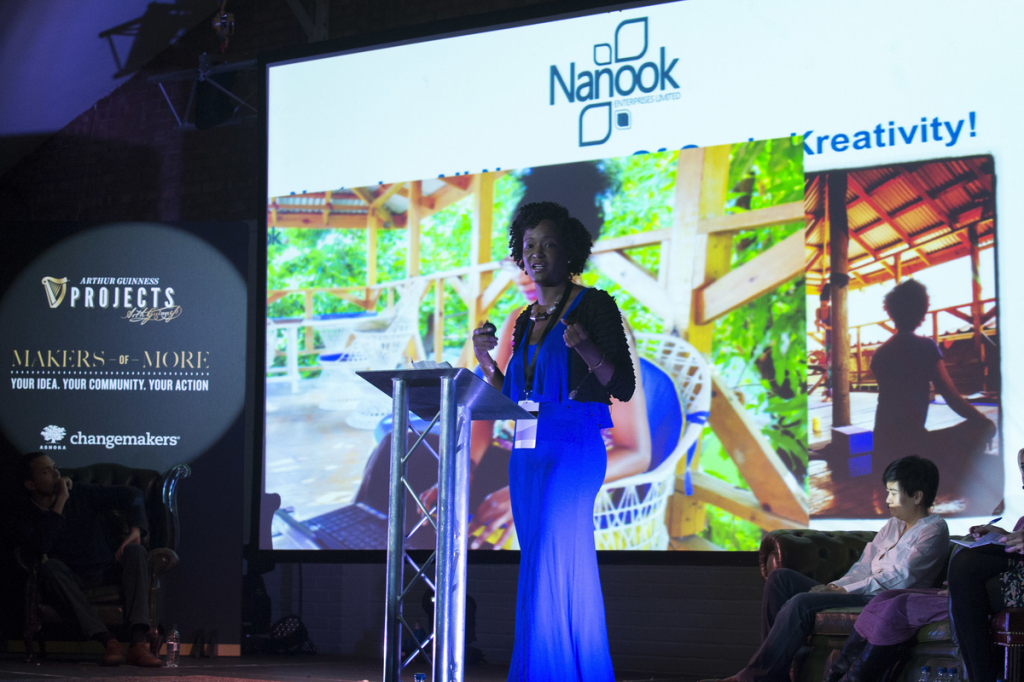 Drawing on her experience in entertainment law, Joan set up Nanook Enterprises to help talented musicians, film makers and writers make a living from their art.

Joan’s passion for music was clear for all to see. She started her talk by showing us a video, and Joan could be seen tapping her feet and moving to the music and singing in the video.

My take-home message from Joan’s talk: 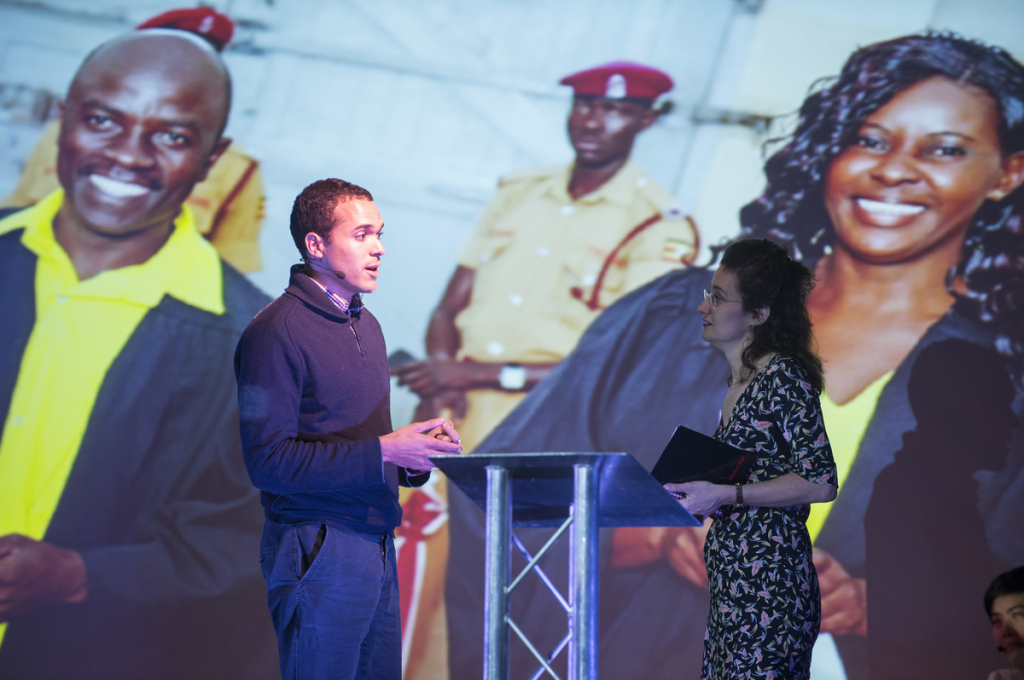 My take-home message from Alexander’s talk: 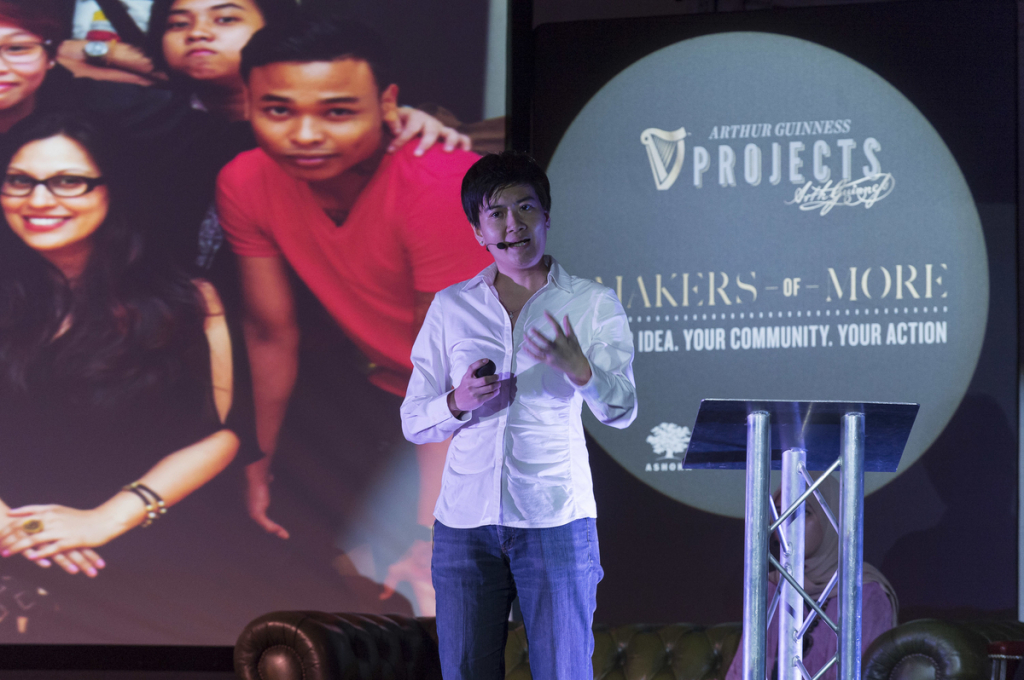 Bettr Barista is a social enterprise which provides disadvantaged and underprivileged women with the skills and tools to improve their lives.

My take-home messages from Pamela’s talk: 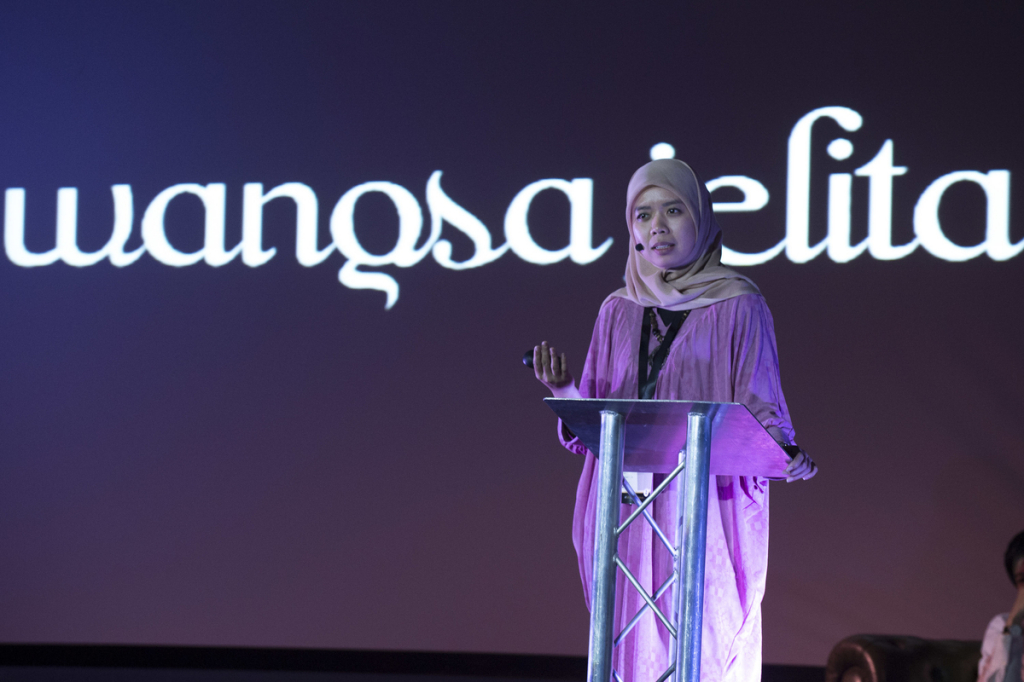 Nadiya describes herself as an “accidental social entrepreneur”. Working as a Pharmacist, Nadiya has seen her career shift in focus thanks to her desire to make truly natural products. With Wangsa Jelita, Nadiya and her team approached local rose farmers to encourage them to produce natural soaps using rose petals. They train local communities to produce soaps for high-end and mass-market customers.

My take-home message from Nadiya’s talk:

Ashoka UK and Arthur Guinness Projects had a big surprise up their sleeves which they revealed after the talks. The big surprise was their Makers of More: Your Idea, Your Community, Your Action Challenge. They are looking for people whose innovative ideas and work goes beyond the ordinary to help unlock their community’s potential.