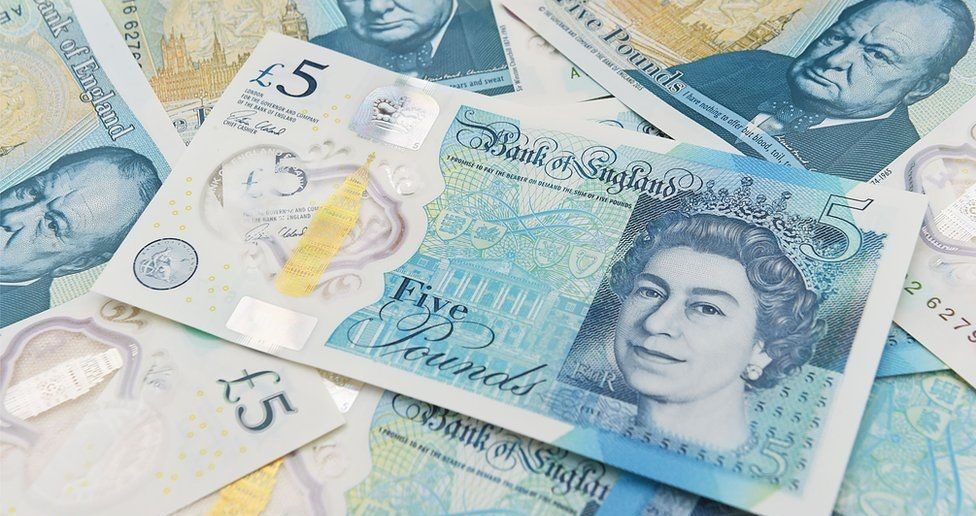 Charities gain floods of donations due to #FirstFiver

When the new five pound note was released on the 13th September 2016 excitement arose all over the country. Not only are the new fivers cleaner, safer and can even survive the washing machine, they are also a good investment it seems. Those who were prompt enough and got their hands on a note from the earlier batches suddenly had pound signs in their eyes as they came to the realisation that they could sell them for a lot more than what the note is worth.

However, not everyone saw these notes as something to profit on but saw it as an opportunity to do a good deed. Moral Samaritans took it upon themselves across the country to use this thrilling time as a way to give back to those who need it most. John Thompson, an avid fundraiser, came up with a simple but affective idea that when you receive your first fiver, be it at a cash point or in a shop, you donate it to a charity. Thompson tweeted ‘I’ll donate the first new five pound note I get to a charity. Will you? #fivergiver’, here he linked a poll with a total of 2506 votes, 34% responded no and 66% responded yes. To spread this message, fundraisers took to social media and used the hashtags #givefive and #firstfiver.

I’ll donate the first new five pound note I get to a charity. Will you?
#fivergiver

As the money hasn’t been donated to a specific charity, it is impossible to calculate how much has been donated, but from the increase in the use of hashtags since the fiver was released, it looks promising. However, the fact that you are able to donate your fiver to any charity means you could possibly donate to somewhere you wouldn’t have done before, or a charity close to your heart. Certain charities themselves have even promoted the hashtag to entice people into donating to their charity. Examples of charities that have publically thanked those who have donated their first fiver are NSPCC and Guide Dog. But also many people tweeting have included their charity they are donating to at the end of their tweets, for example Macmillan Cancer and Pancreatic Cancer.

A fiver, however, is a lot of money for some, people may not be able to afford to give that amount away, but for those who can it is a simple way to help a charity of your own choice, as all those fivers do add up! Even though many people may have already been given their first fiver and spent it, it is never too late hop on the bandwagon. You can donate your five pound note by finding a donation box in a shop, go in to a charities physical branch or sending your fiver in the post- it really is that simple. Perhaps in the summer of 2017 when the new ten pound note is launched everyone can donate again.