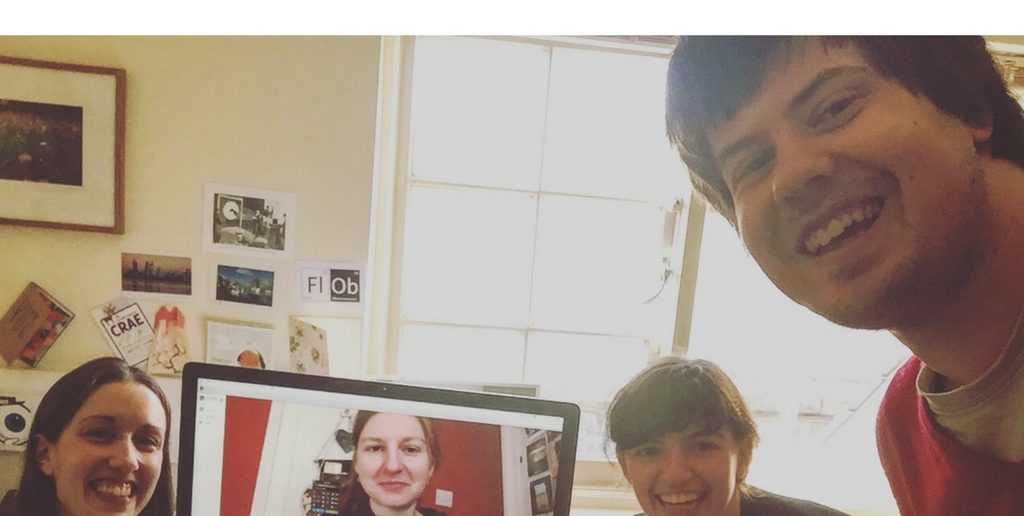 Working on the Know Your Normal Campaign
Blog

By Jack Welch on March 14, 2018 0 Comments
Working on the Know Your Normal Campaign

For many autistic people, living in an often uncertain, volatile world can take its toll, whilst equally having to find strategies to adapt and accept the reality that confronts us. For all the adversity faced, especially by young adults, the damage on our own mental wellbeing can be serious.

Research over recent years has found 70% of autistic individuals would experience at least one mental health problem in their lifetime, but it is also known that many cases begin earlier on in life as young people are deeply affected by the struggles of mental illness years before adulthood. This proved to be the focus for a new campaign that young autistic people wanted to concentrate their efforts on. 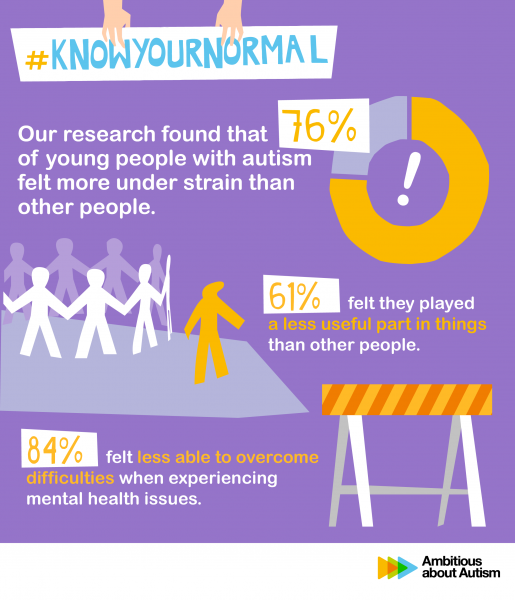 For Ambitious about Autism myVoice volunteers, which brought together a large network of autistic people to campaign and influence on behalf of the charity, it became clear that poor mental health was the outstanding theme which volunteers enthusiastically decided to campaign on. 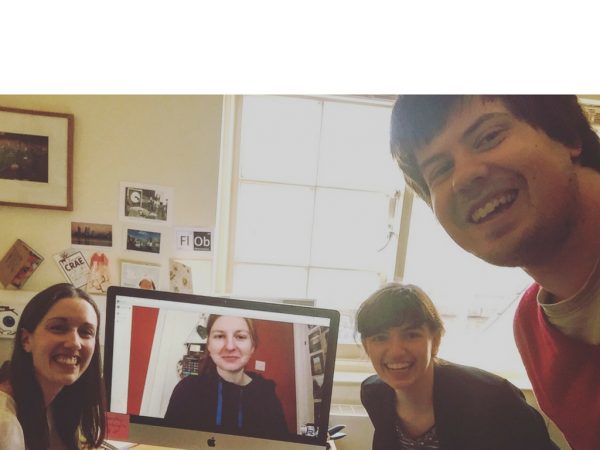 Working on the Know Your Normal Campaign

It would eventually grow to become ‘Know Your Normal’ (KYN).

Within a short space of time, in less than six months, we oversaw the development and launch of a new research investigation, a toolkit* designed by autistic young people and a film to give an introduction to the campaign’s roots.

The emphasis of KYN in its aims and reach to supporters, whether they are autistic themselves, parents or professionals, was that autistic behaviour is not alike to that of a mental health problem. It was to be playful and embrace the joys of autism, as well as highlighting the hardship which can come from experiencing mental illness.

As part of the research the team carried out to look directly at young people’s (16-25) personal difficulties with coming to terms with their mental health, 80% of those who responded from the former had experienced mental health problems at some point in their lives and just 14% felt able they could confide in a health professional about what they were going through.

With these figures now part of a wider set of mental health evidence base for children and young people, the volunteers at Ambitious have been continuing to advocate for changes in the system, including health and education, to ensure there is better resource for services to meet the needs of a vulnerable population.

Within my role at research, we have worked in partnership with the team at the Centre for Research in Autism and Education (CRAE) to share our expertise as academics and autistic people join forces to produce a shared research project that gave credibility as well as the substance of having autistic involvement.

As Professor Liz Pellicano, former Director at CRAE and one of the authors behind the research, said “it is a wonderful opportunity for autistic people to get to grips with doing research – beyond just being a passive participant or subject in a research project. We need to do more listening to – and learning from – one another.”

There’s much more to be done and we’ve been taking our work across events for various audiences who are informed of what they can do to change outcomes for better services and greater support.

*Our toolkit is also recommended as one of the Royal College of GPs list of toolkits available.

Find out more at knowyournormal.co.uk.