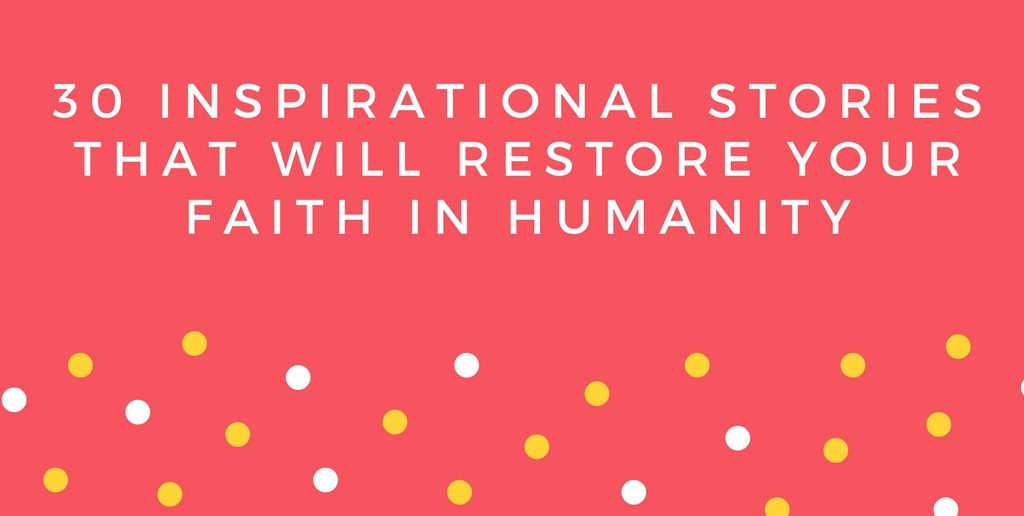 30 Inspirational Stories That Will Restore Your Faith in Humanity

Here are 30 inspirational stories (from our past three years – it’s our 3rd birthday today!) to remind you of that fact.

The Good News Shared website has been highlighting amazing people and organisations for three years. 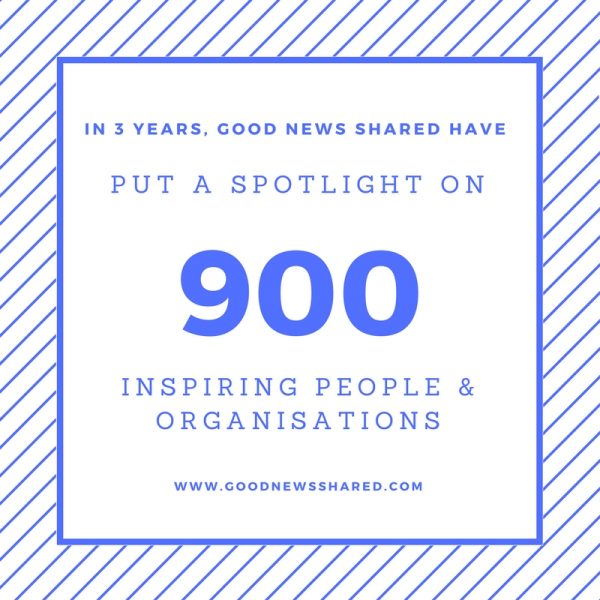 We appreciate everyone who has taken the time to read, share and comment on our articles – you motivate us to keep finding and sharing uplifting stories every day.

So many people have been involved with making Good News Shared what it is today:

125 writers have contributed to Good News Shared – without you we wouldn’t be able to share as many stories as we do, your support means the world to us.

Volunteer social media managers and website designers – your invaluable support has made such a huge difference to what we do.

Our Ambassadors and Assistant Editor- we really appreciate your continued passion for what we do.

Help us celebrate by: